It’s amazing to think the Embassy Skateboards flag has been flown for 10 years. What started out as a conversation during the 2009 recession has turned into an adventure and a core community that spans the globe. This weekend would be all about a celebration amongst friends.  Of course skateboarding was on the menu, and that would be on the Friday eve of the bash.  If someone would have told me Craig Johnson and Dave Duncan would be ripping up the bowl at the Spring Skatepark. I would have said “W H A T”!!!  Now throw in Christian Fletcher into the mix along with the Reuler and Collin Graham, and you have the recipe for something pretty special. 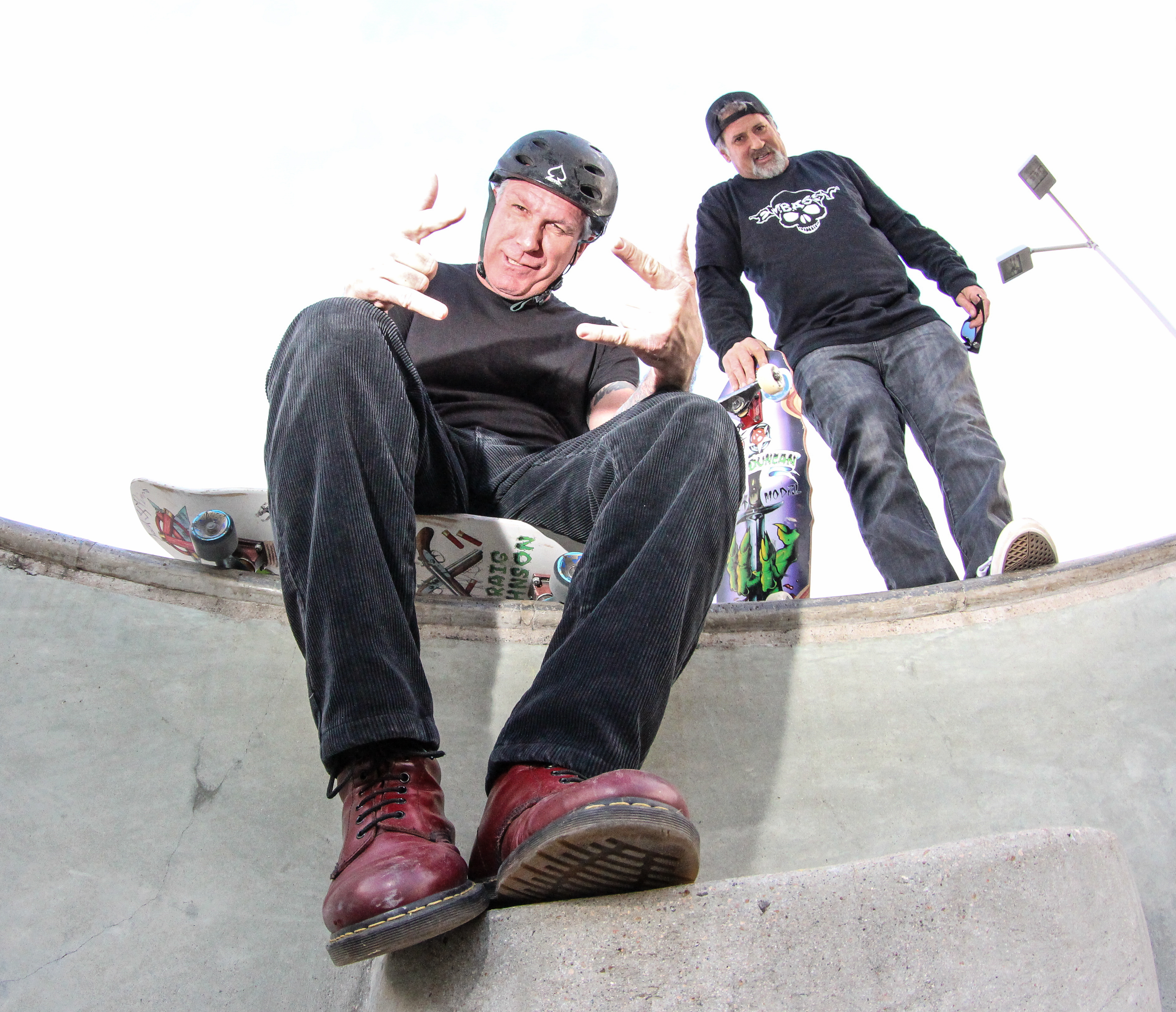 This would also be the weekend Embassy drops the new Christian Fletcher Guest Model.  Shane Munce did his usual magic on the artwork.  The name “Fletcher” means “Arrow Maker”.  Christian loves to juggle.  Juggle balls, juggle swords, juggle whatever! So the clown was perfect. Craig Johnson takes it for a spin, grinding with authority in Dr. Martins. Christian Fletcher puts the new unit through the test. Lee gets the pic! I can write a long ass fun article about a raging weekend, or I can fill your head with radical visuals of 4 days of mayhem.  I would like to thank EVERYBODY who has contributed towards this global community we’ve created.  It’s been a challenging and fun task navigating through this crazy world we live in.  I’d like to pay tribute to the Texas Legends that paved the way for the younger generation of rippers.  There’s a lot to say, but here’s some more pics!!! 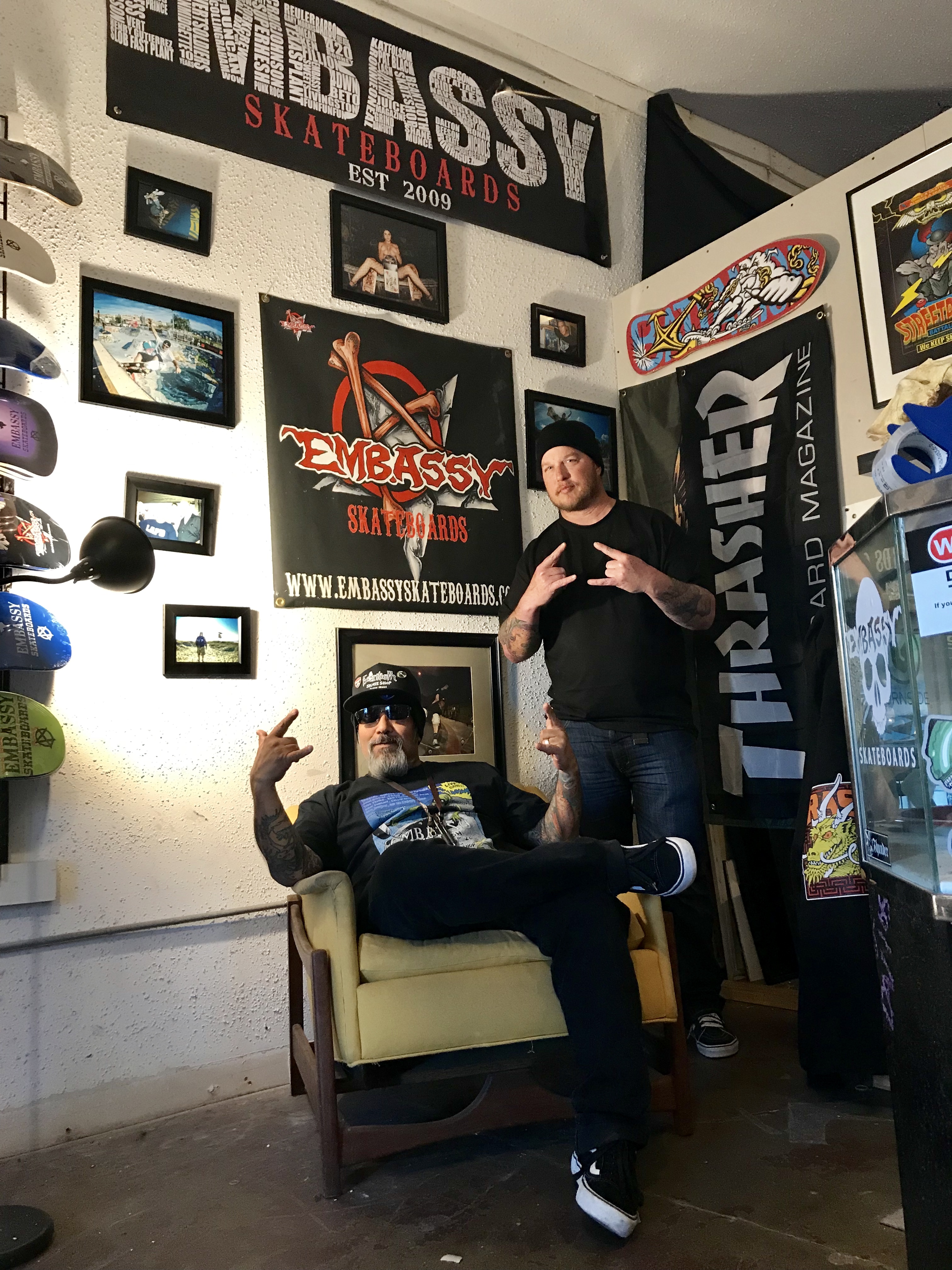 Lee & Josh at the Beantooth Skateshop. It’s the calm before the storm! Johnny was grin ear-to-ear! And all for good reason. Embassy has survived about 9 1/2 years longer than most would have! The crowd outside the Beantooth. This pic was early in the night. It got CRAZY!!! Thanks to EVERYBODY for coming out! Johnny & I have a good laugh! Ton Teaux in the flesh. “All Gonna Die” was the perfect opening band! Embassy artist Shane Munce made the trip from Philly!! Orlando with some of the “Tasty” OG’s were possessed in the pit…